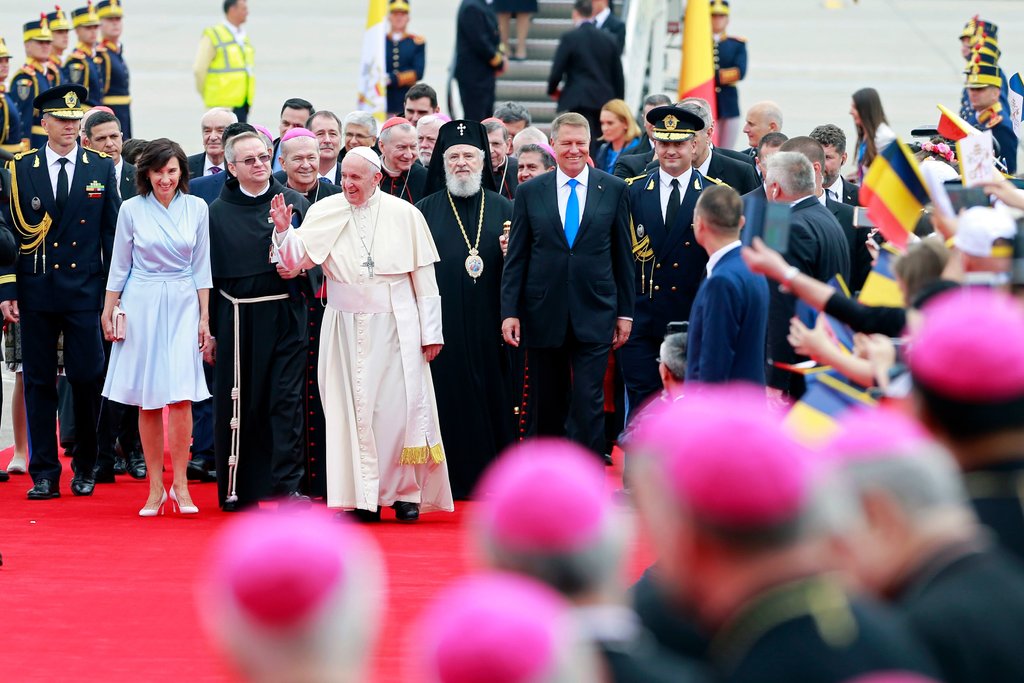 As he continues efforts to bolster ties between Orthodox Christians and Catholics in Eastern Europe, Pope Francis arrived in Bucharest on Friday, the 31st of May 2019. It is the start of a three-day pilgrimage to majority-Orthodox Romania — the first papal visit since John Paul II in 1999.

After having been welcomed at Otopeni Airport by the country’s president, Klaus Iohannis, the Pope was driven through the capital where crowds lined the streets to see his motorcade.

During his trip, Pope Francis will celebrate mass at country’s most famous Marian shrine, Sumuleu Ciuc, in Eastern Transylvania and is scheduled to beatify seven Greek-Catholic bishops who were martyred during communist rule, when Catholics were brutally persecuted.

He will also meet the patriarch of the Romanian Orthodox Church in the latest of his foreign trips to Christian countries where Catholics are a minority.

“I’m coming to you to walk together,” Francis said in a video message released on the eve of his visit.

Read more about it here and here. 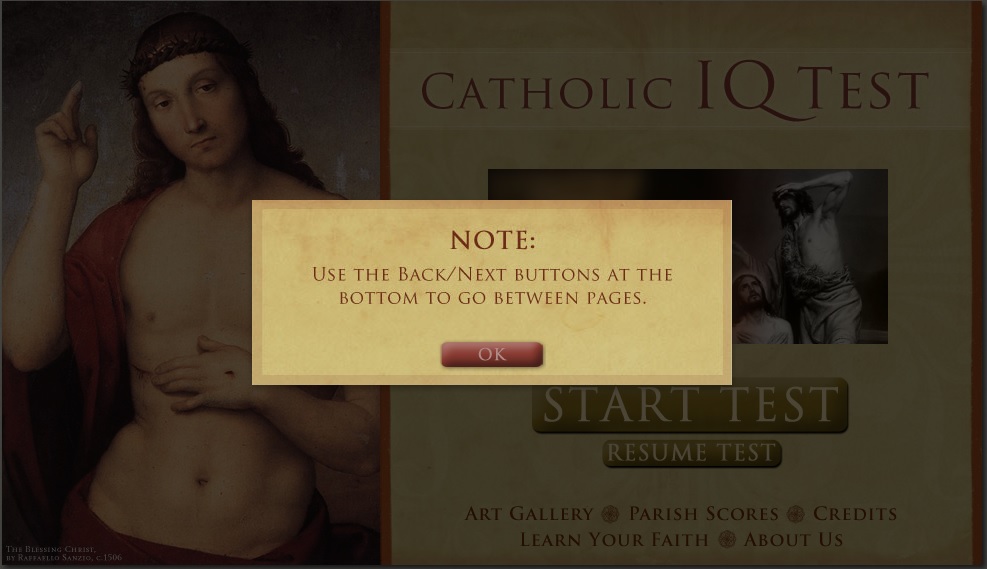 I stumbled upon a very interesting website where people can take a rather long quiz to test their Bible knowledge. The site is: https://www.catholiciqtest.com/.

The quiz contains a lot of questions related to the Bible and Christianity (Catholic Christianity, to be more precise).

If you have some free time, I invite you to check it out and to see how many of the questions you can get right. 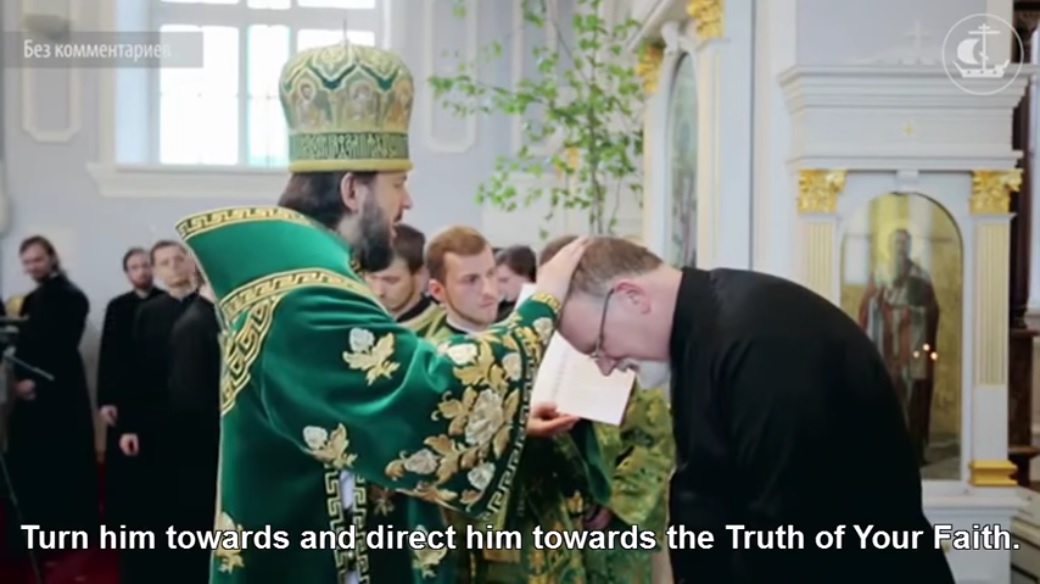 A roman Catholic priest converting to Orthodoxy. You don’t see this often. Former Roman-Catholic priest, father Constantine, converted to Orthodox Christianity in 2014. He was converted by his grace archbishop of St. Petersburg in Chapel of Orthodox Academy of St. Petersburg. Father Constantine later became a monk and now serves the Orthodox Church as a monk.

Do you think he did the right thing? Express your opinions in the comments section below.